Be in the know 2022 American Royal World Series of BBQ 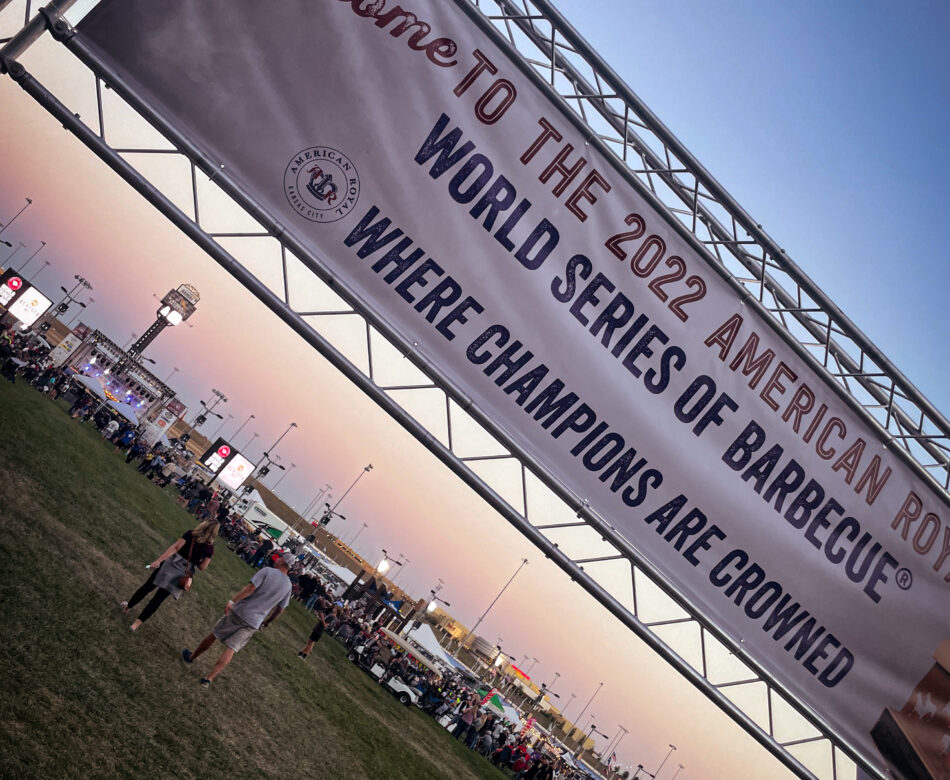 Over this past weekend, we competed in our 5th year at the American Royal BBQ event. We traveled over 1000 miles to the Kansas City Speedway to compete in the Invitation and the Open of the World Series of BBQ.  The weather was great, and the company was even better!

We spent from Wednesday to Friday setting up and prepping our site.  We got to catch up with friends, new and old, and eat some incredible food – pork chop sandwiches and SRF hot dogs.  Friday night we had a great time celebrating at the Proud Souls/Fergalicious party.

Day 1 we competed in the Invitational, with 249 of the top teams from across the country.  We were also honored to help our fellow Canadian team, Meat Sweats by sponsoring their daughter Ava in the Kid’s Que contest.  Eleven year old Ava and Rick competed by cooking a thick SRF steak topped against several other teams.

On day 2, we competed in the Open, turning in the KCBS 4 meats, as well as participating in the Turkey Smoke category.

We were proud of the meats we turned in and had the pleasure of ‘meat’ing some new friends in BBQ.

Congrats to Que U for taking the title of GC for both the Invitational and Open. Good job to all the teams that had their names called. Thank you to those that made this contest a success – judges, crew, volunteers, KCBS.

Now we’re off to Tennessee for the Jack Daniels World Championship BBQ Invitational. Stay tuned for the details on that! 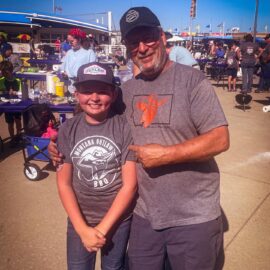 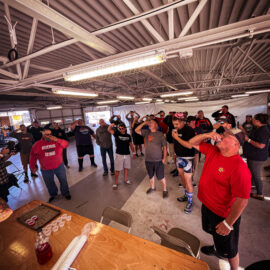 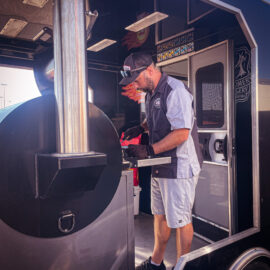 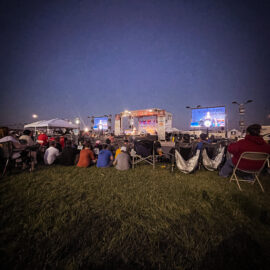 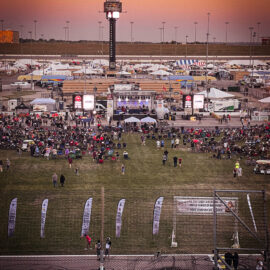 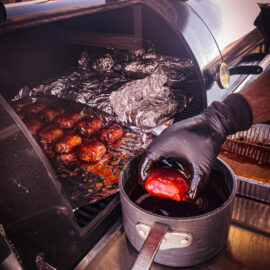 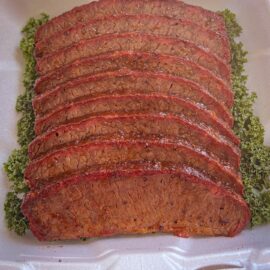 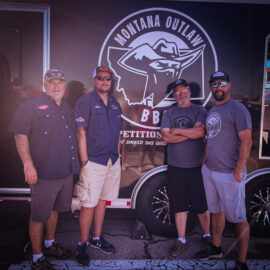 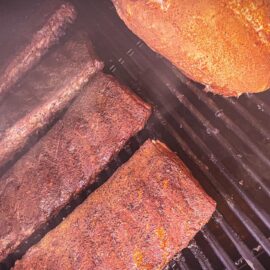 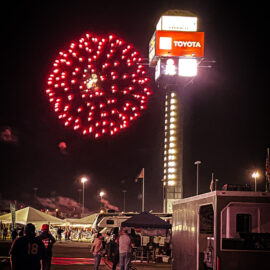 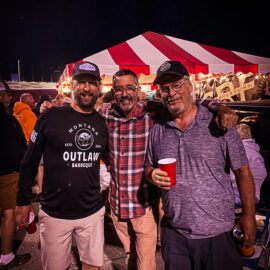