The Hamilton family About Us

We are the Hamilton family – Montanans born and raised. We are a competitive BBQ team, makers of BBQ rubs, and the guys behind BBQ Hero.

We started doing BBQ competitions in the early 2000’s. The first competition we went to was in Worland, Wyoming. We loaded up everything in a stock trailer and looked like the Beverly Hillbillies rolling into town. A couple of years ago we decided to make Montana Outlaw BBQ rubs. It took several trials and errors to get the perfect blends, but none of our friends ever complained about being taste testers.

We want to share the love of cooking and get people together to eat. We hope to guide you in your cooking adventures, we’ll focus on barbecuing, of course, but we’ll look at all different kinds of grilling and smoking. We’d like to help inspire others to have success on the barbecue trail, or just in the backyard. Gather with your friends and family around really good food, while enjoying the beautiful outdoors!

Giveback to the community and empower BBQ enthusiasts everywhere with quality BBQ merchandise and recipes.

We offer championship rubs and share outlaw-style recipes for BBQ enthusiasts to bring family and friends together. 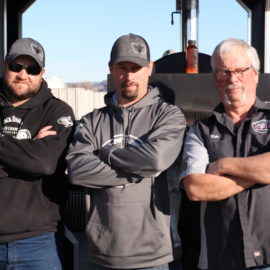 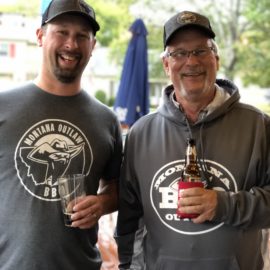 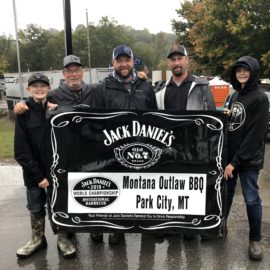 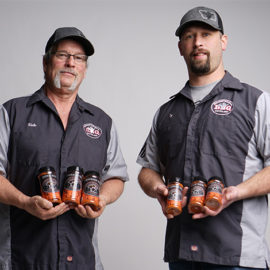 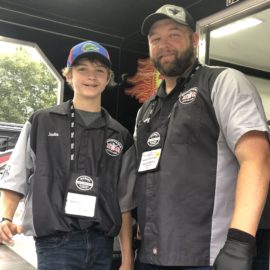 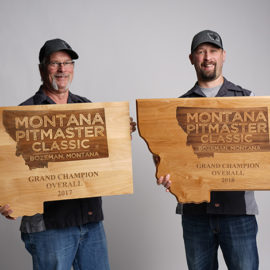 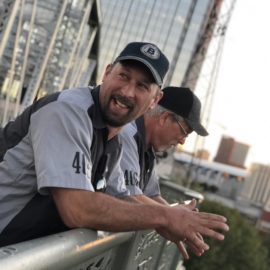 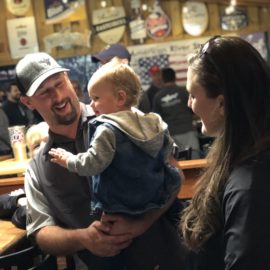