Be in the know 2022 Competition BBQ Class Recap 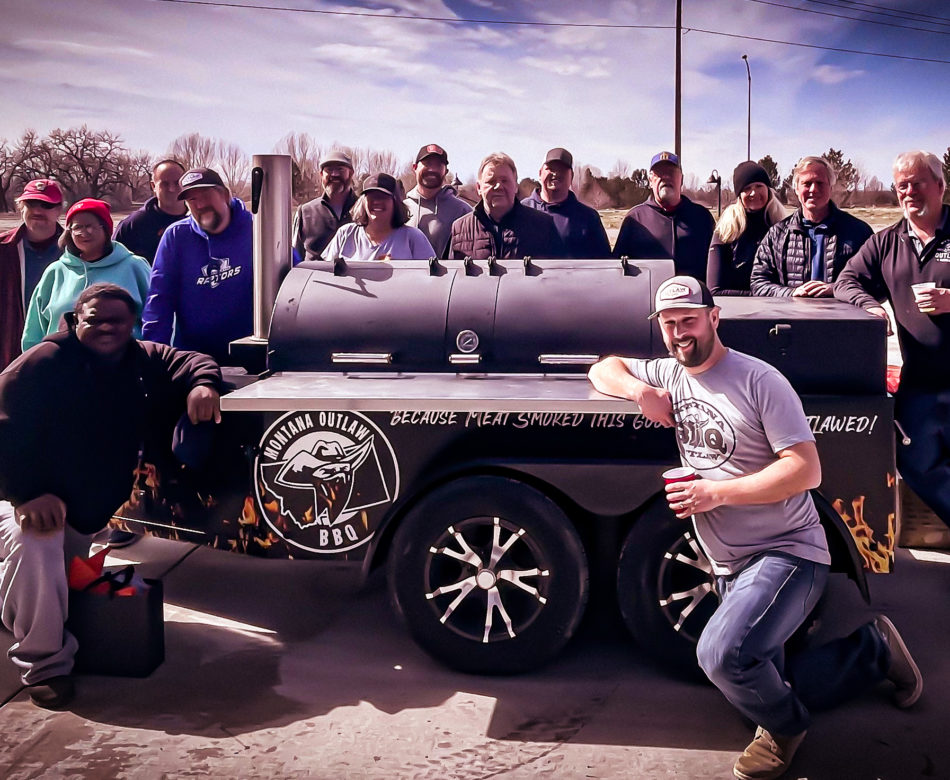 Eighteen people joined us for our first Tell-All Competition BBQ Class this past Friday and Saturday (March 25-26) in Billings, MT.  The class was held at the newly built Meadowlark Brewery, who graciously provided the event space. Attendees included competitors and judges from 5 states and 2 countries.

The class started Friday with a welcome message from Ty and Rick, then attendees jumped right into learning about trimming, brining and seasoning, up-close.  Several of the seasonings and injections were provided by Kosmos Q.  The day ended with a Prime Rib, provided by Snake River Farms, sides and drinks by Meadowlark Brewery.  Outlaw Barbecue Smokers generously sponsored the of ale at the event.

Saturday’s class began early, at 5 AM with lighting the pits. Attendees enjoyed breakfast burritos by Meadowlark Brewery, sponsored by Outlaw Barbecue Smokers.  Ty and Rick went through their entire KCBS competition timeline with the attendees, one step at a time – stopping to answer any and all questions. Pork butt and ribs were sponsored by Compart Family Farms, and the brisket was graciously sponsored by Snake River Farms.  We also received BBQ sauce for our glazes from Head Country.  As each meat was pulled off the pits, attendees got to taste and discuss what judges look for in competition. 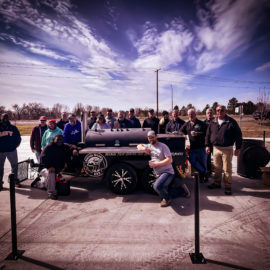 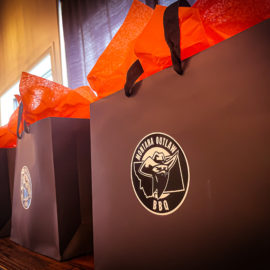 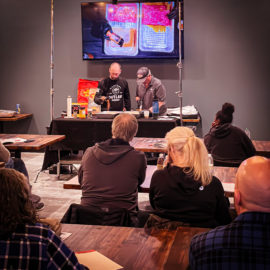 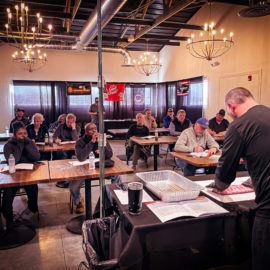 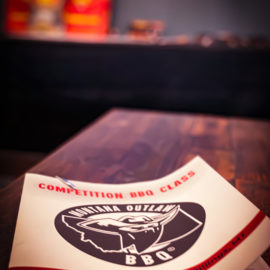 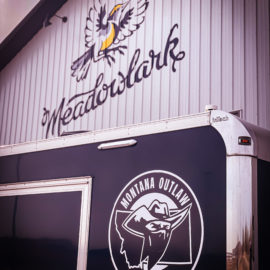 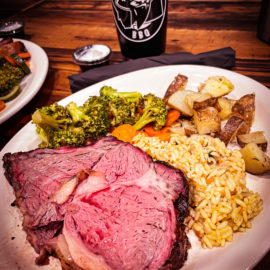 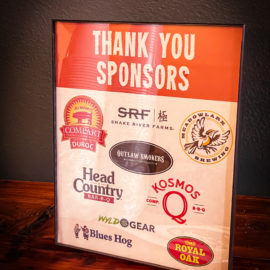 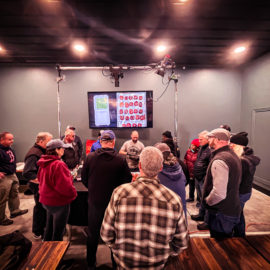 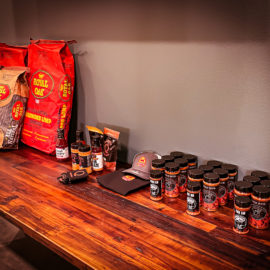 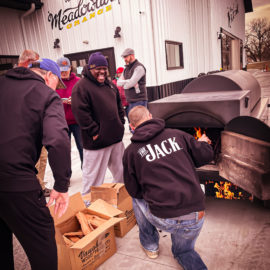 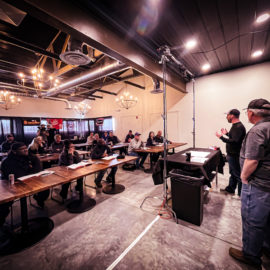