Be in the know Recipe: Churchill’s Breakfast 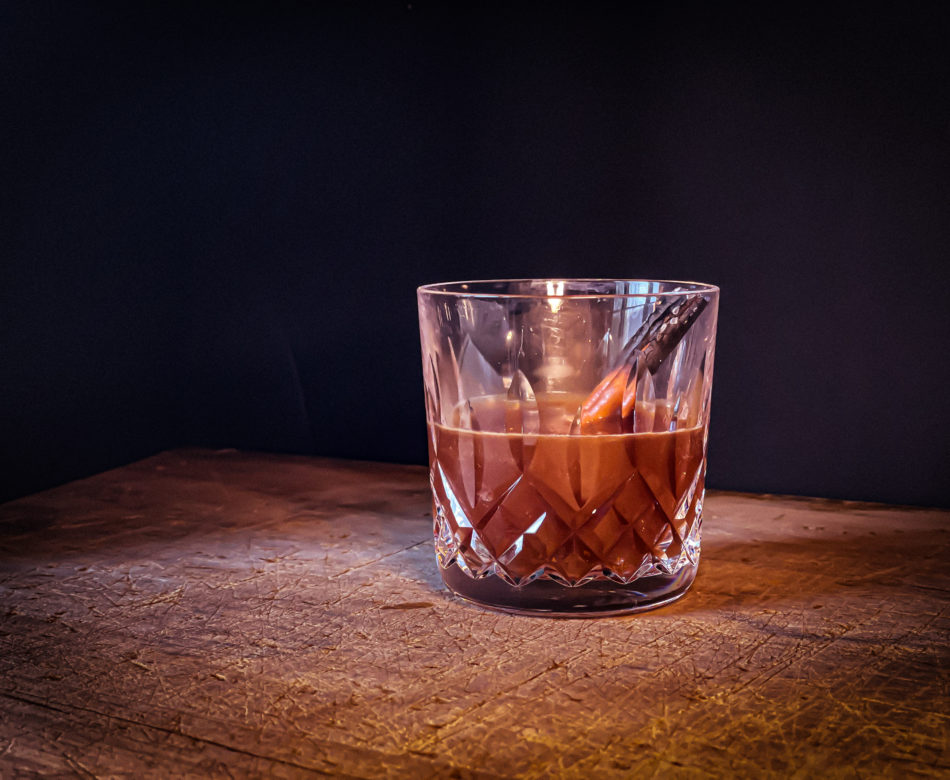 It was rumored that Winston Churchill would have a cigar and whiskey for breakfast – this cocktail is a nod to that. We love all these ingredients individually – but together, you get an amazing cocktail. 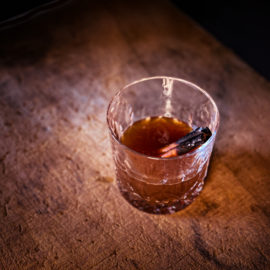